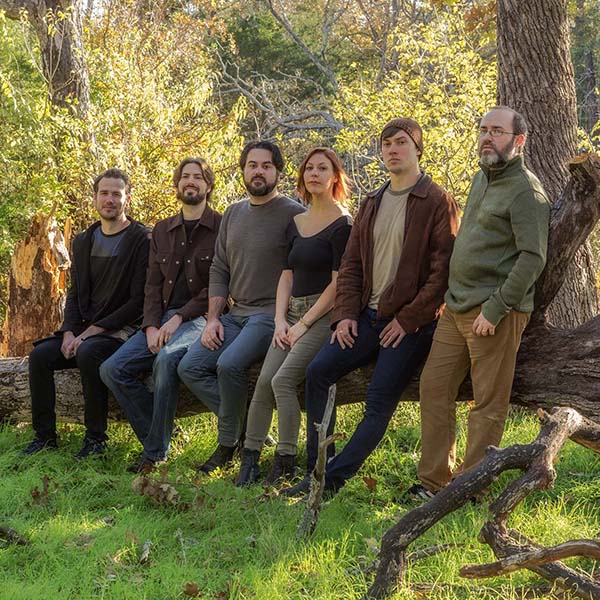 Cinematic progressive rock band Proud Peasant (Austin, Texas, USA) released their debut album Flight in May 2014 to considerable acclaim. Their sound has drawn comparisons to Mike Oldfield, Gryphon, and Wobbler, with classic and modern sounds residing comfortably beside one another. The band has since evolved into a six-piece, and their newest release, Cosmic Sound, is a 7" single for acclaimed vinyl-only label Fruits de Mer Records. The band is currently recording their second album, Communion, and hopes to release it in late 2017.