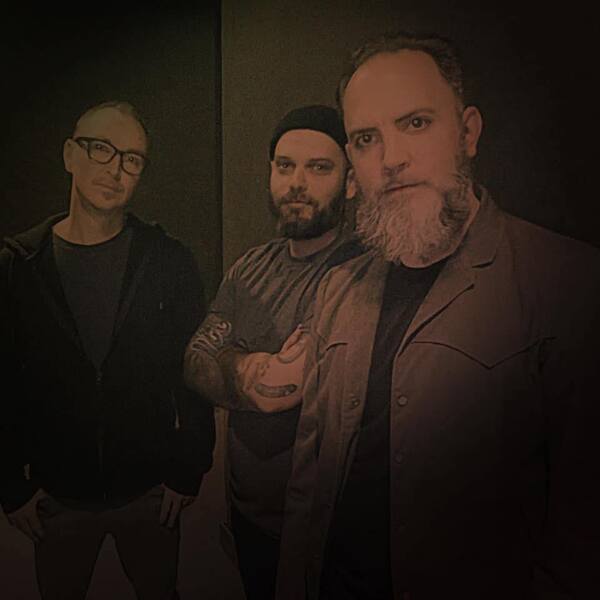 Dallas, TX, USA trio The Angelus has been stirring hearts and dropping jaws since they started playing live in the vibrant music scene of Denton, Texas. Their self-titled debut was released in 2004 on Pyramid Scheme Records, followed by 2011’s On A Dark & Barren Land (Gutterth Records), which garnered praise from The Cocteau Twins' Simon Raymonde. There Will Be No Peace is the trio's most sonically focused and prudent offering to date, recorded at Grammy-winning producer John Congleton's studio, Elmwood Recording, and engineered, mixed, and co-produced by Alex Bhore (formerly of This Will Destroy You).