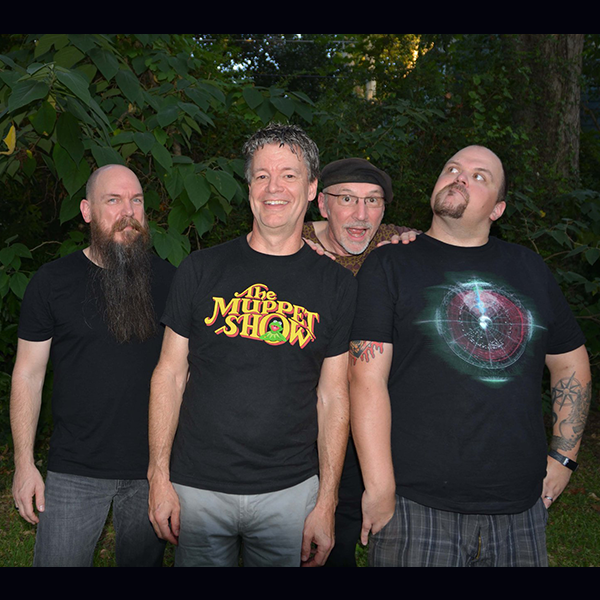 Thirteen of Everything is a symphonic progressive rock band founded in 2000 in Austin, Texas, whose debut album, "Welcome, Humans" (Musea Records, 2005), received wide acclaim. In 2019, the band has now released its second self-produced album, “Our Own Sad Fate”. Thirteen of Everything's music is informed largely by the pioneers of progressive rock, combined with elements from modern prog-rock as well as other genres. Intricate, syncopated arrangements are balanced with emotive melodies and thematic development. There are contrasting moods between songs (as well as within songs), yet despite this variety, the music still retains an identifiable and unique style that is distinctly Thirteen of Everything.