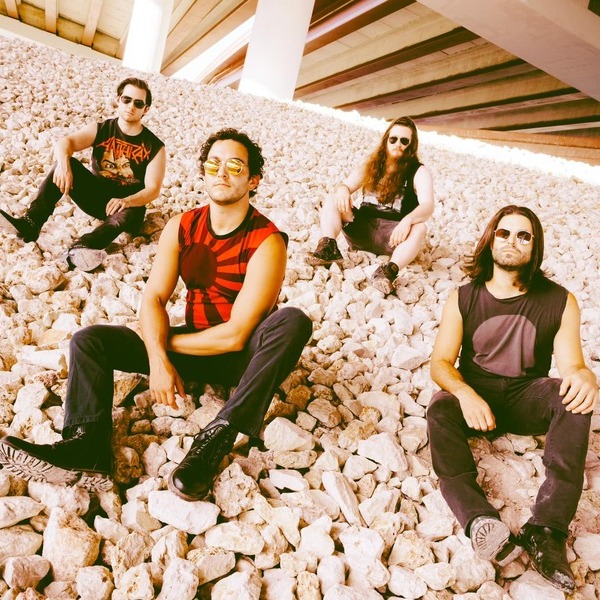 Transit Method was founded in the suburbs of New Jersey by brothers Matt and Mike LoCoco in 2010. After releasing their first full length album Spun Into The Fabric in 2011, the band relocated to Austin, TX, USA where they released their 2013 EP Spectrum and second full length album Celebrate Mutations in 2014. The group has toured the Northeast from New York to Virginia and regularly perform around Texas, sharing the stage with District 97, The Sword, and Megafauna. Their newest release is a 7″ entitled “Roach” and they are currently at work on their next full-length album.